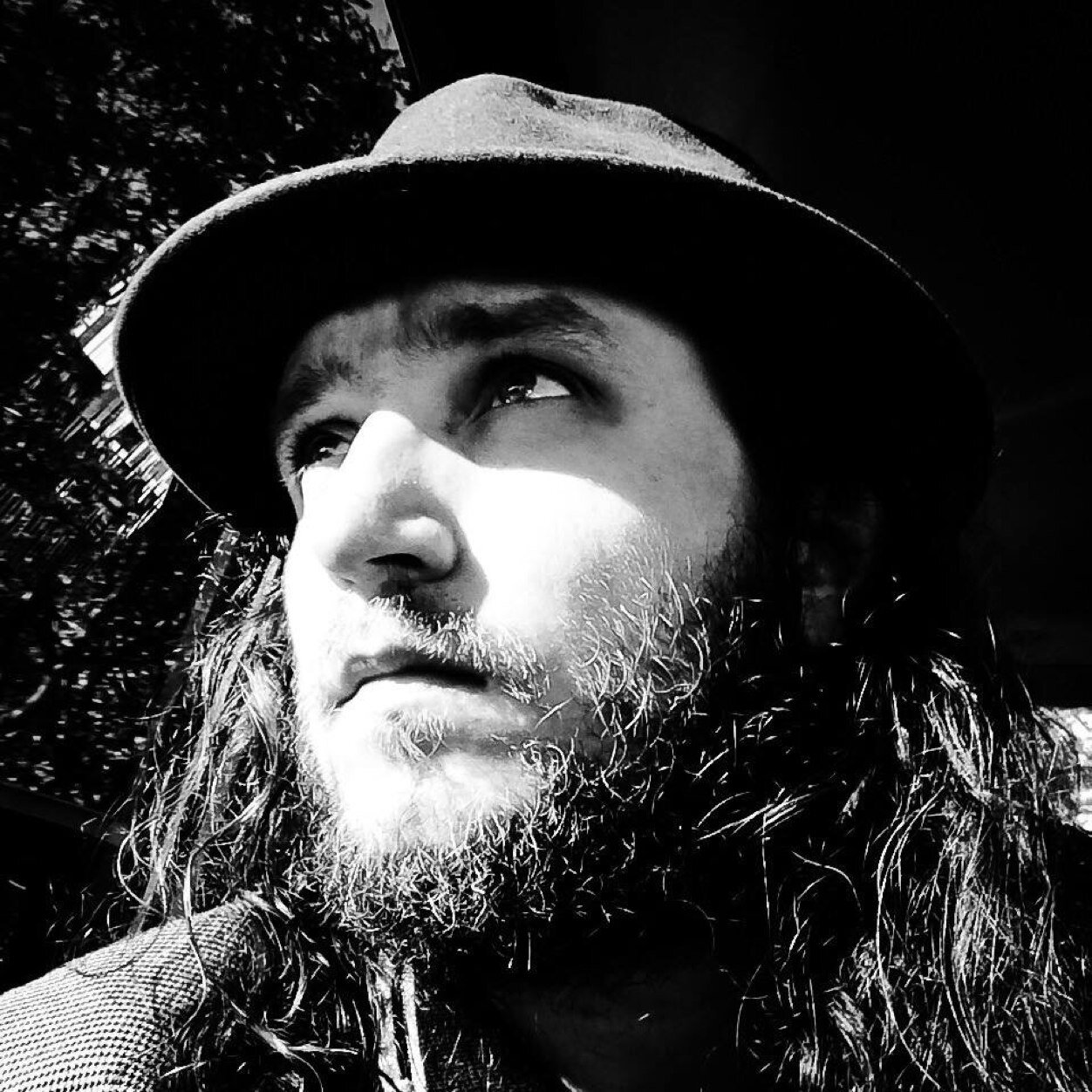 I am former Head of Organic Acquisition at uSwitch and former director of SEO in Zoopla. Social Media Speaker and Search Awards Judge Living in London. I was voted Top 10 Influential Social Media Personality in UK.

I am a hands-on person, spending lots of his time keeping up to date with the changes in the technology of online marketing. I started my professional career in 2005 and has since been responsible for the organic performance of a number of companies including HomeAway, Thomson Reuters, The Digital Property Group and Fleetway Travel.

I traveled 75,000 km speaking at many SEO and social media conferences including ClickZ Shanghai China, ClickZ Jakarta Indonesia, SiMGA Malta, SES London in United Kingdom, as well as conferences held in Europe – Marketing Festival in Brno, Brighton SEO in Brighton, UnGagged in London. Every year I am actively participating in 10 to 20 events as a SEO / Social Media keynote speaker. Additionally I organize workshops where I am sharing tips around SEO, Social Media and Analytics.